RECENT NEWS:
Harriet Scott Chessman’s newest fiction, The Lost Sketchbook of Edgar Degas (Outpost 19) came out in 2017.  She is the librettist for My Lai, composed by Jonathan Berger, performed by Kronos Quartet, Vân-Ánh Vanessa Võ, and Rinde Eckert, and directed by Mark DeChiazza.

Harriet Scott Chessman has published five novels — including The Lost Sketchbook of Edgar Degas (Outpost 19), and is the librettist for MY LAI, an opera composed by Jonathan Berger and commissioned by Kronos.

Performed to great acclaim at Stanford University and the Harris Theater in Chicago, MY LAI has been folded into Kronos’s 2017-18 season.  It has appeared in Singapore and New York City (BAM), The University of Iowa, UC Berkeley, and UCLA…learn more 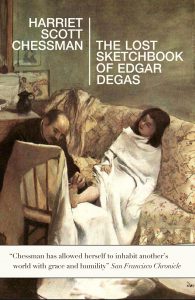 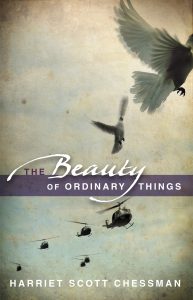 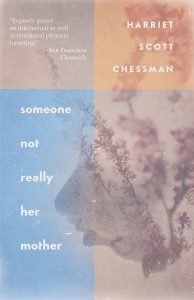